For the Collection of the Museum Ludwig

The very first acquisition was one of the most important ready-mades by Marcel Duchamp: The Roue de Bicyclette (1913/1964) was purchased in 1988 and handed over to the museum as a donation. Since then, the Gesellschaft für Moderne Kunst has continuously acquired important works of art and made these available to the museum either as donations or permanent loans.

In addition to works by the winners of the Wolfgang Hahn Prize, these include works by well-known artists such as Georg Herold, Martin Kippenberger, Eugène Leroy, Albert Oehlen, Francis Picabia, Sigmar Polke, Jeff Wall and Zoe Leonard, which, thanks to the Gesellschaft für Moderne Kunst enrich the collection of the Museum Ludwig. These are complemented since 2005 by the ‘Junger Ankauf’ and since 2013 by the acquisitions of the ‘Perlensucher at the Museum Ludwig’.

Selection of acquisitions to date: 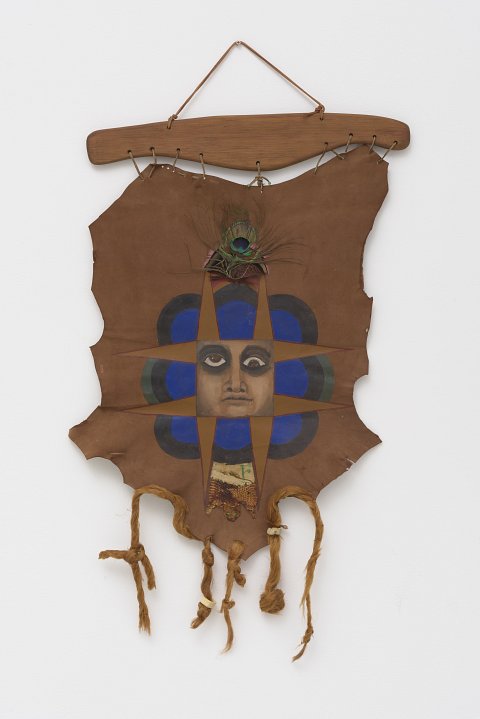 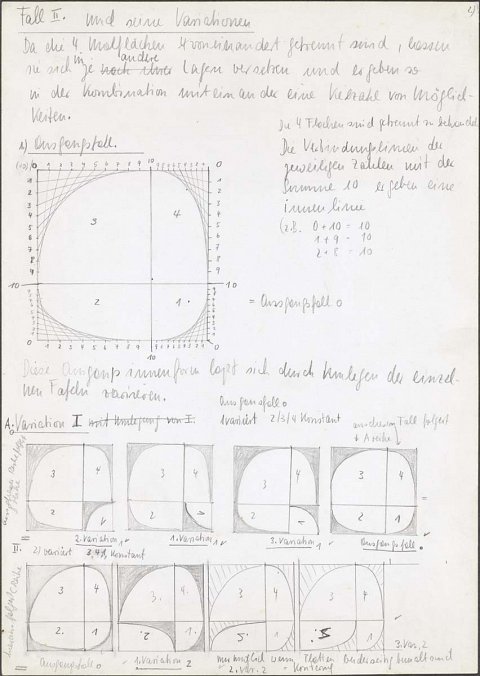 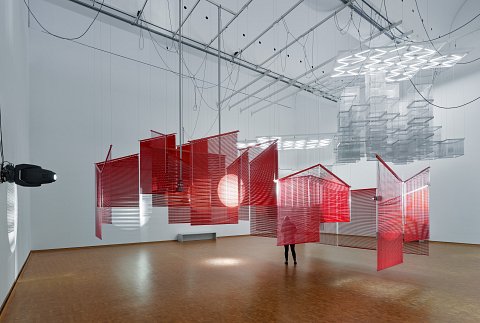 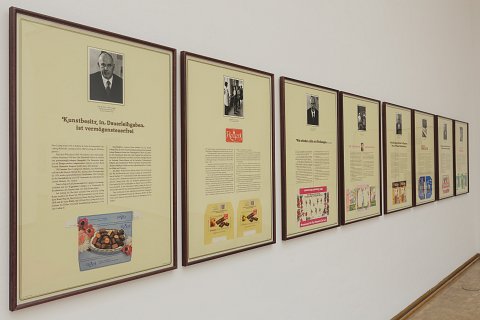 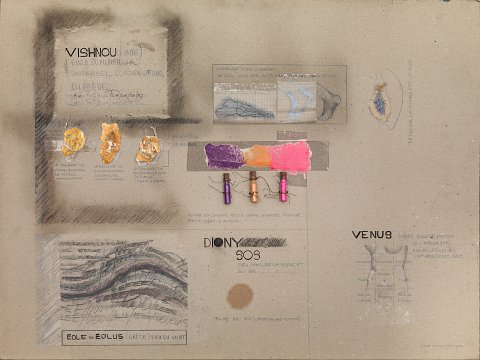 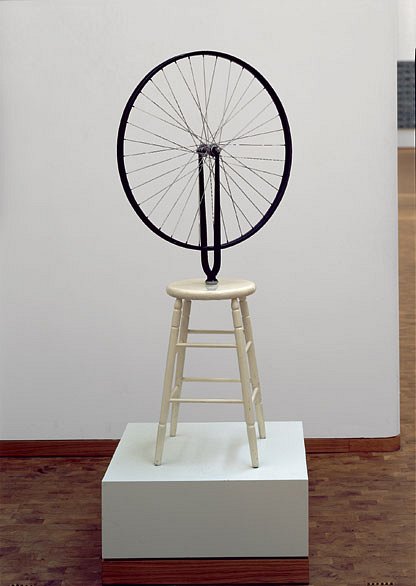 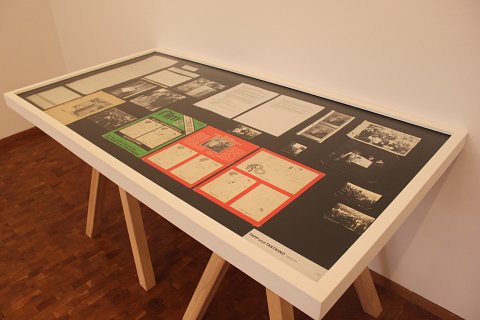 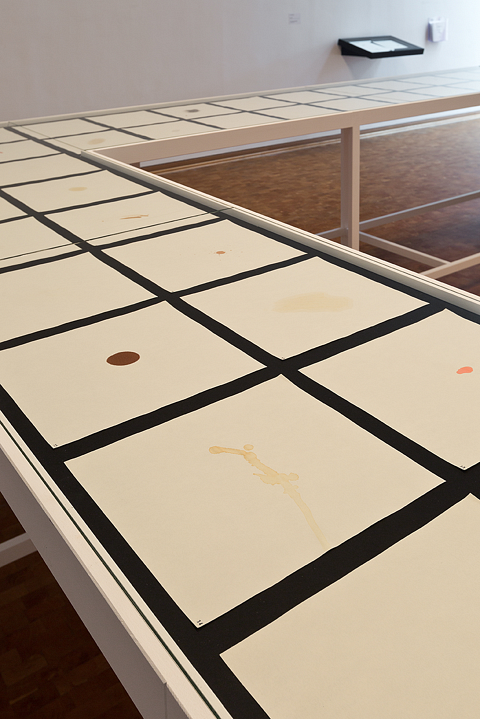 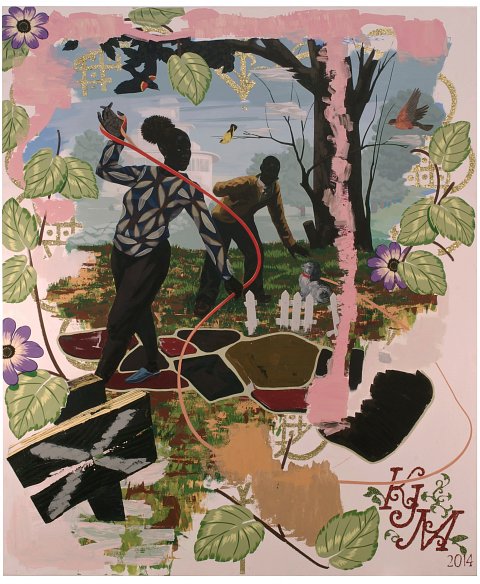 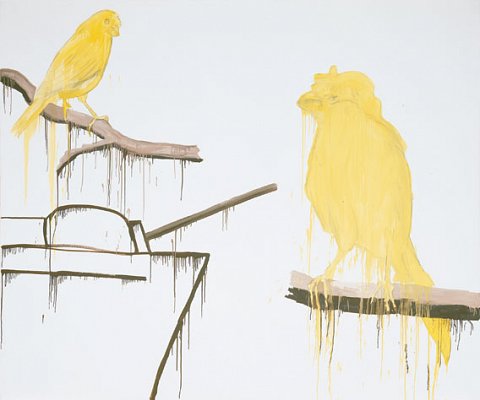 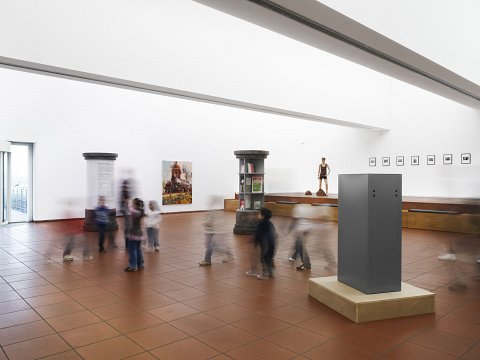 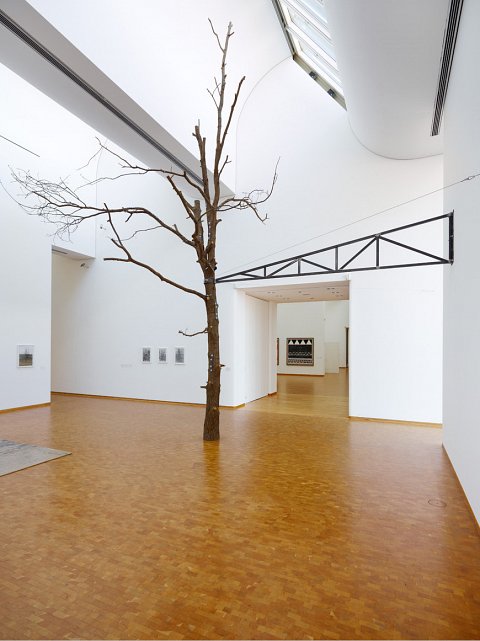 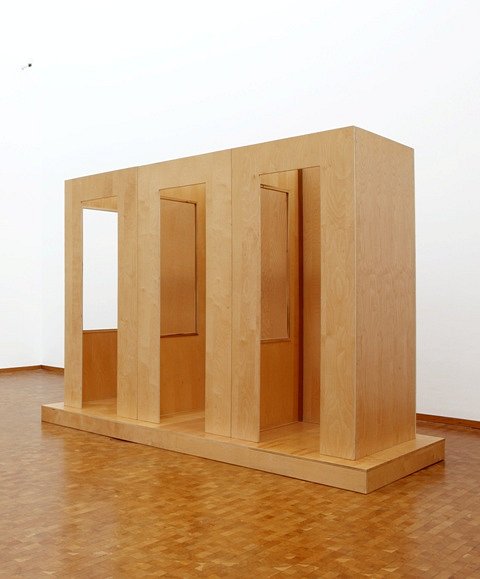 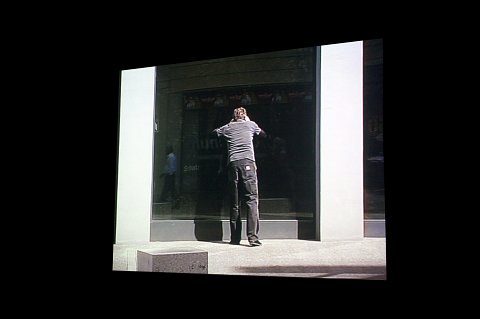 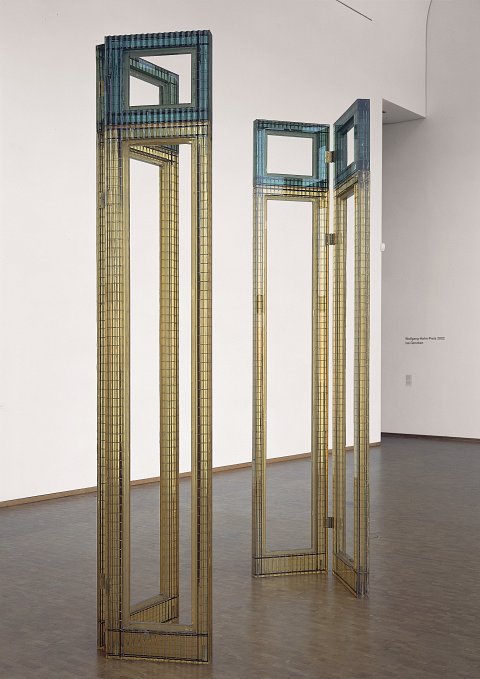 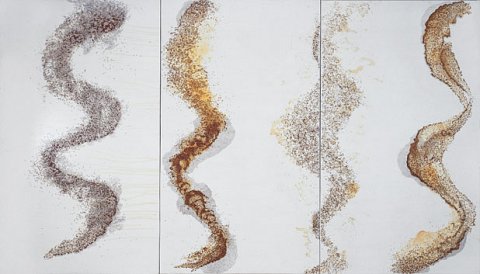